A legacy built on
safety, service and quality.

They served apprenticeships starting in the late 1930’s which was interrupted by service during the war years, later finishing and becoming journeymen then estimators and project supervisors for a large contractor painting returning ships and hundreds of new defense houses required during the boom of the post war years.

In 1953, to foster growth and stability, C&P was unionized. Unfortunately in 1954 Henry passed away. Continuing the C&P expansion in the late 1950’s, Stan added the steel scaffolding business followed by the concrete shoring business and three paint stores during the 1960’s.

In late 1969, after working weekends in the paint stores since 1964 John Clark decided to follow his dad – apprenticeship, journeyman, supervisor, estimator. In the mid 1970’s it was decided that their business plan was too broad and that they needed to focus on one aspect of the business, painting contracting.

Following this from 1977 to 1978, John decided to change C&P from predominantly a commercial /institutional painting contractor to an industrial painting and coating company. During the next five years orders for bridge painting in Alberta and British Columbia, and pulp and paper mills, tanks and ships in BC became the new norm. In 1993 while still operating C&P BC John started C&P AB LTD. a steel tank design, fabrication and erecting company in Nisku, AB.

Over the next nine years C&P AB designed, fabricated and erected nearly 400 steel and stainless bulk storage tanks and silos from Thunder Bay to Vancouver Island and north of the Arctic circle. The Alberta company was sold in 2002 allowing C&P to completely focus its energies solely on its industrial coating work such as the Lions Gate Bridge rebuild project for American Bridge and Iron and Canron and a large tank lining project for the Shell Oil Scotford Upgrader in Fort Saskatchewan.

The legacy of the Clark family continues with the priority for safety, people and quality remaining the forefront of all its work. As a union shop with security clearances and controlled goods tracking, C&P provides corrosion protection to its clients steel and concrete assets through the application of industrial coatings on structures such as towers, cranes, ship loaders, structural steel, utilities, potable water tanks, wastewater treatment plants, hydro structures, suspended natural gas pipe lines, ships, barges, caissons, wheat pool structures, pulp and paper mills, petrochemical refineries and bulk storage tanks in their fight against corrosion.

With over 200 years of combined industrial coating experience within its key people C&P provides clients an unsurpassed level of knowledge and experience. Over 70 years, while expanding geographically throughout Western Canada and the north we have expanded our services to both private and public sectors. These include epoxy, polyurea, urethane, fire retardant , liquid membranes, metalizing, plural component, reinforced vinyl ester fiberglass, hot liquid rubber pre-paving, and elastomeric coating applications, high rigging, hazardous product abatement, mechanical and structural touch-up, and concrete repair and restoration. 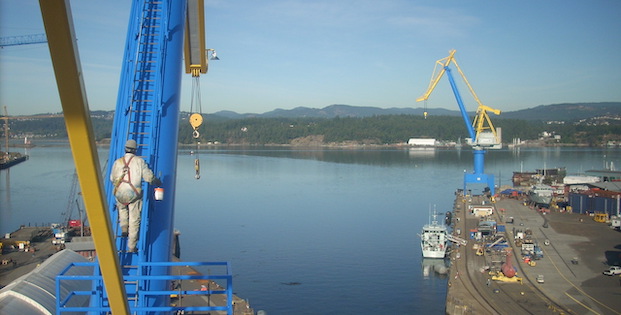 People are our most important asset and their safety is C&P’s greatest responsibility. C&P requires all team members to perform in strict compliance with regulations and procedures administered by Work Safe BC and the appropriate regulators in other provinces. It is our commitment to ensure that every employee carries out their daily activities in a safe and efficient manner.

C&P’s commitment to quality is shown in our in-house QC program for the application of coatings in accordance with our previous certifications with ISO 9001/2000 and SSPC Contractor Certification program. Our teams are able to provide a consistent product, and are able to continually improve our service to enhance customer satisfaction. 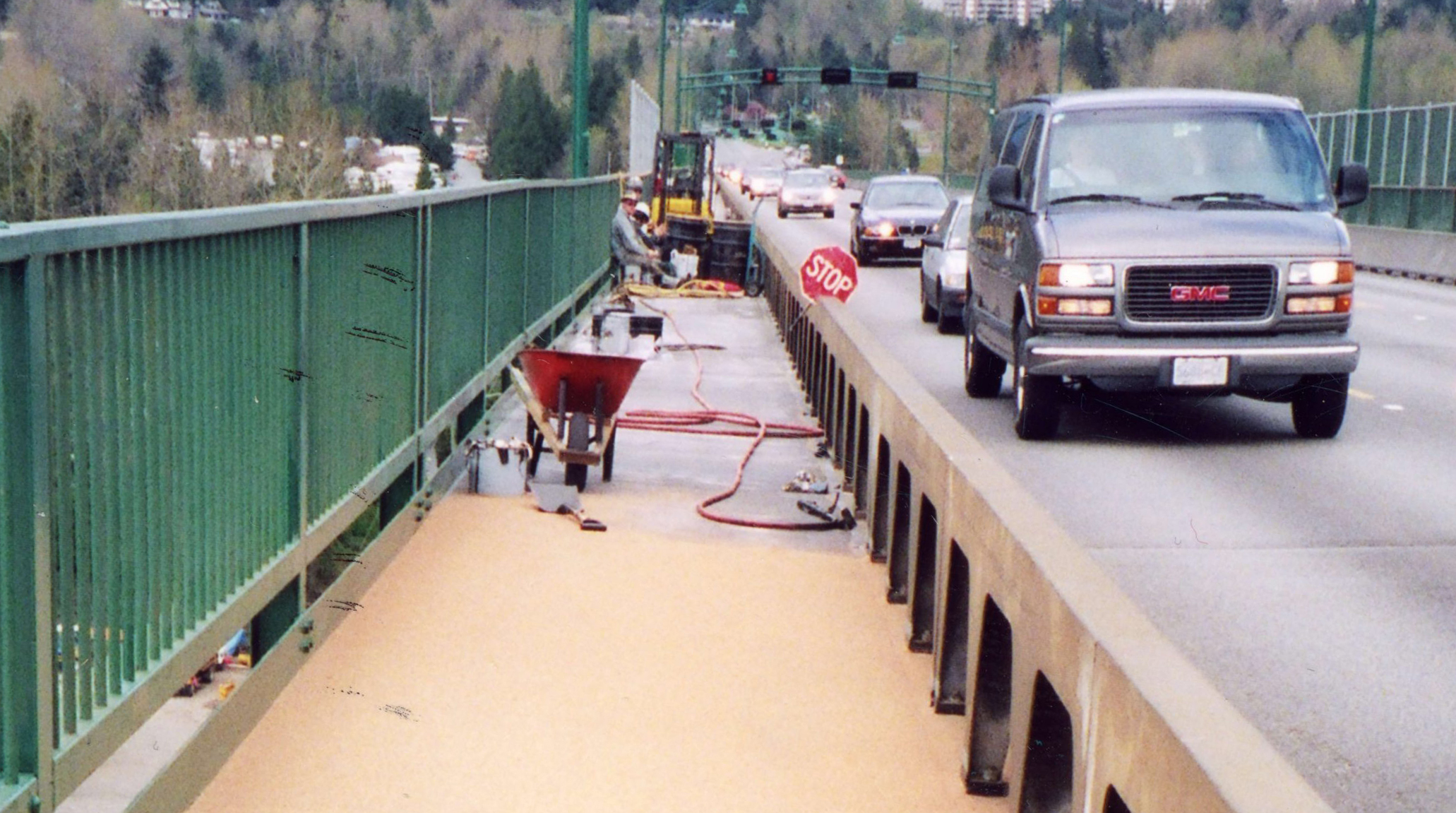